Ins and Out of 2013 Harley Davidson Sportster 48 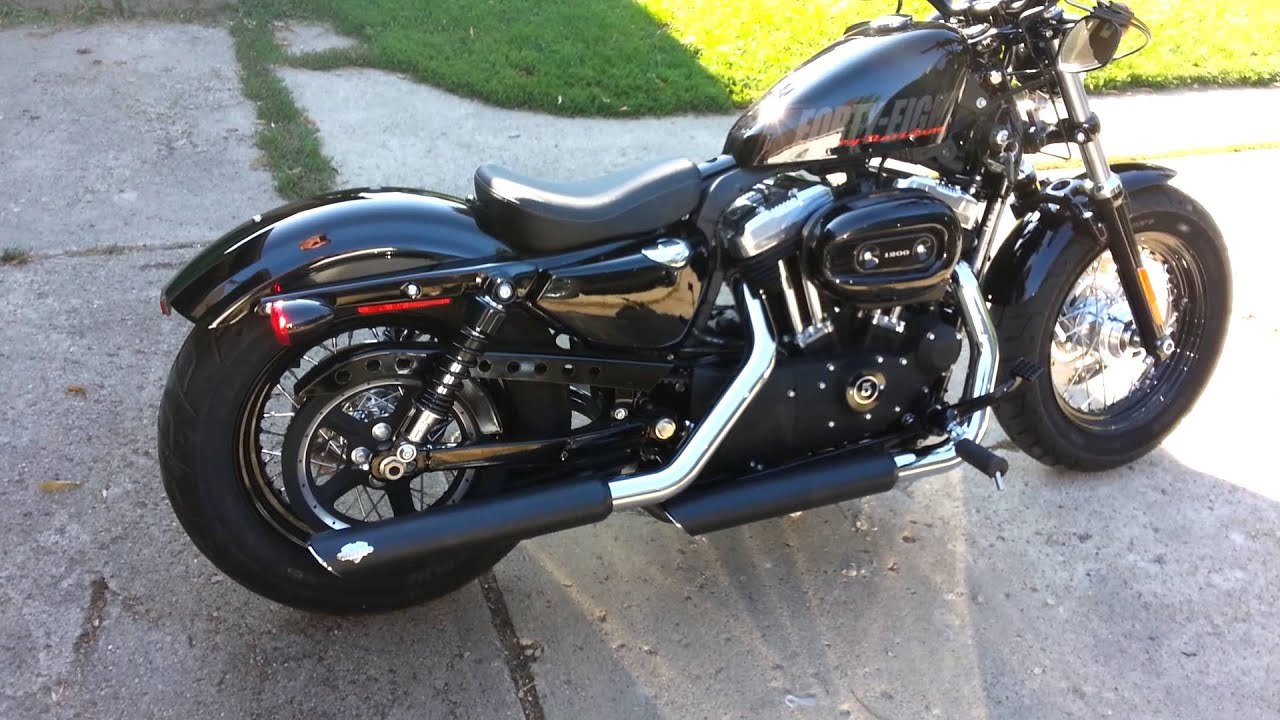 Features on the 2013 Harley Davidson Sportster 48

The following list of features is found on all 2013 Harley Davidson XL 1200X 48 motorcycles. I think this is an amazing motorcycle. The 48 (Forty-Eight) Sportster is known for those big fat tires and this year's models look cooler than ever!

See and Hear It For Yourself

I can still remember the first time I have seen this awesome motorcycle. My friend Mike came rolling up on one and was wearing a smile that went from one ear to the other ear. I didn't even have to ask why he was smiling so big. He had just purchased the best motorcycle he would ever own! Three weeks later his wife made him sell it! Poor guy. Yes, they are still married!